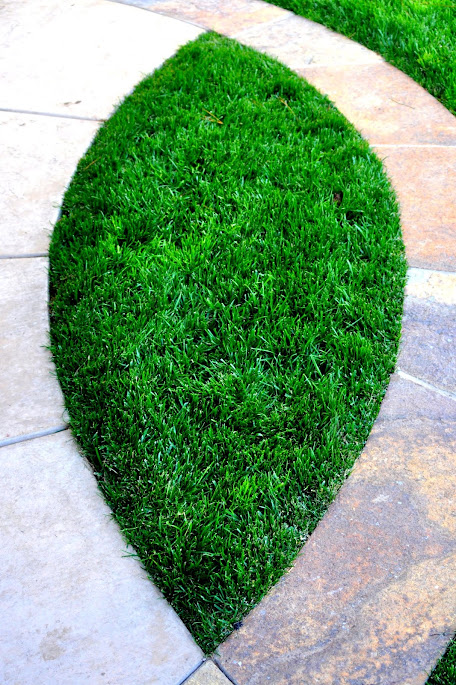 Silicon Valley is known for its innovations and mild temperatures, but not for its annual rainfall.  In a good year our arid climate averages 14 to 18 inches of rain. Planting grass should be an extravagance in this highly populated, rain-thirsty climate.

We have healthy, water-guzzling grass growing in our own yard, as do our neighbors, up and down the block. Planting a lawn is a suburban tradition, but one that probably needs to end. For years, a trip down the street of an average neighborhood revealed a vast expanse of green, carefully grown, manicured, fertilized, trimmed and of course watered lawns.

I struggle with this as I’ve become more aware of the toll it takes on our environment. When we redesigned our garden, I was all for a reduction in our lawn foot print, but my husband wanted to maintain an expanse for the boys to run and play.  When they were smaller, they ran around on the grass, tumbling, wrestling or dashing through the sprinklers on hot days.  It was a safe place to play, breaking falls and cooling tender feet. They don’t play that way anymore.  Perhaps a lawn is something we maintain for a finite amount of time, like sandboxes and swing sets.  Once our children are grown, we’re happy to replace those things.  Why not our thirsty lawns?

Could replacing lawns be the next paradigm shift?  Ashtrays are no longer standard in automobiles or airplanes.  Twenty years ago that was unthinkable.  As our consciousness rises, so too will our innovations.  When we say “going green” it will have nothing to do with our love affair with the front lawn. 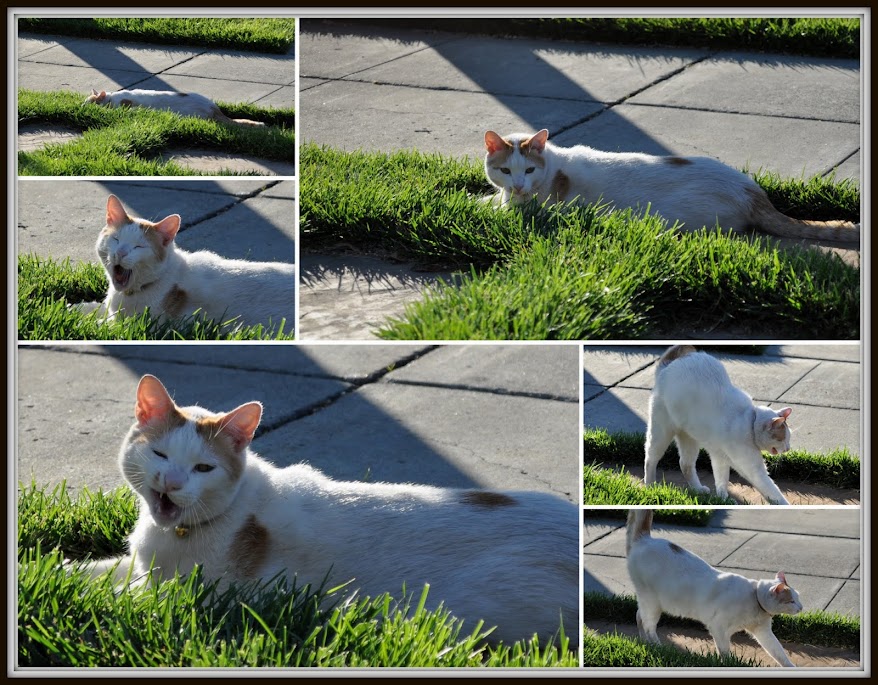 Cooling Off in the Grass

8 thoughts on “Grass: The Long and Short of It”