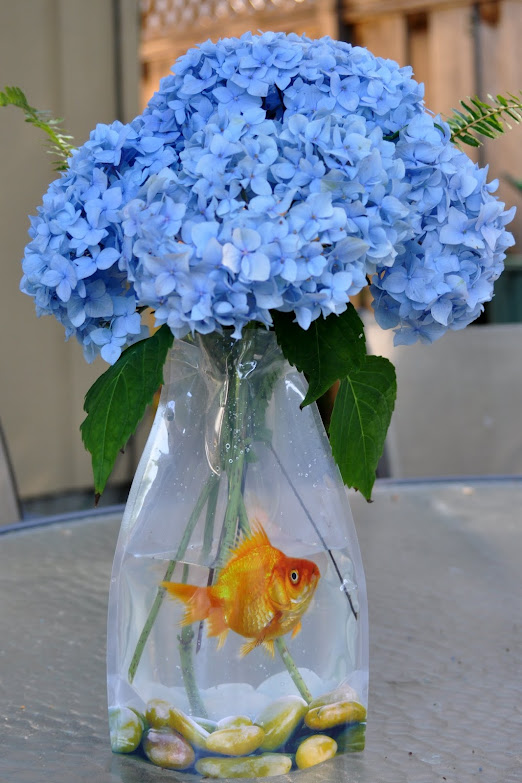 Hydrangea and Fern in the “Fish Bowl”

I darted into the grocery store yesterday to pick up a few things, and found myself at a stand-still in front of these clever vases.  What a great idea!  Most of the designs were dark floral prints, but I fell in love with the goldfish.

The premise is such a simple one: a non-breakable but sturdy vase that stores flat in between uses.  I may pick up a few more to have on hand for gifts.  They’re perfect for taking flowers to someone in the hospital as well.  No breakable vase to deal with when you head home.

The vase is also surprisingly stable.  I consciously tried to knock it over without success.

My gardening hat is off to you reva™ vase! 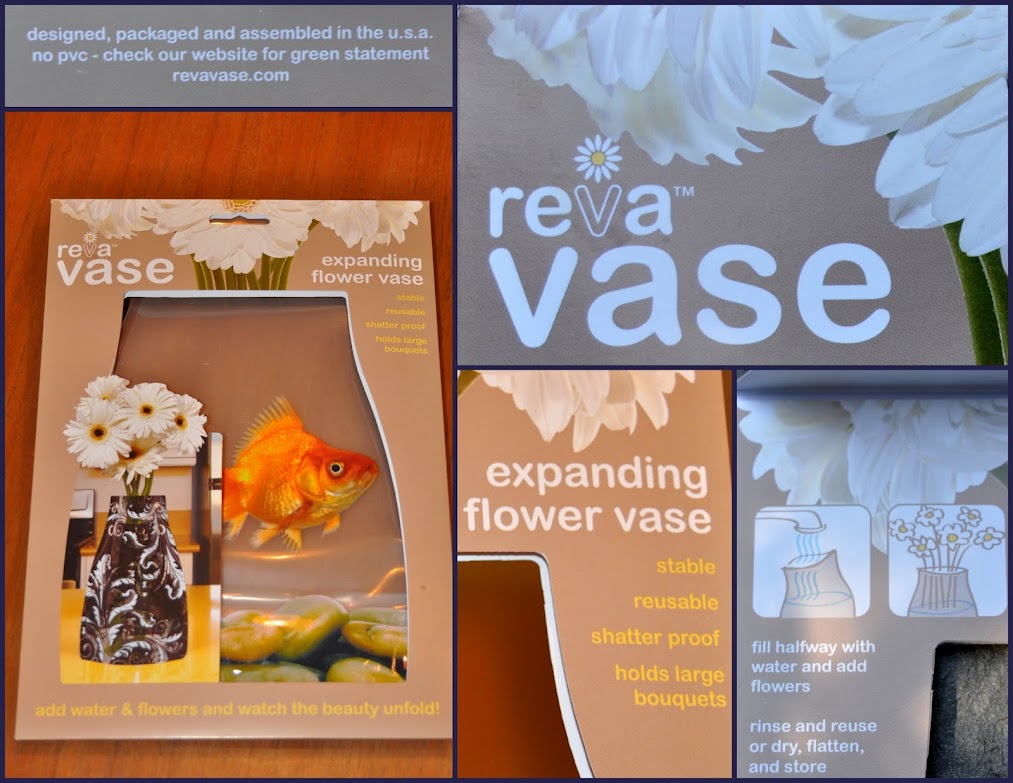 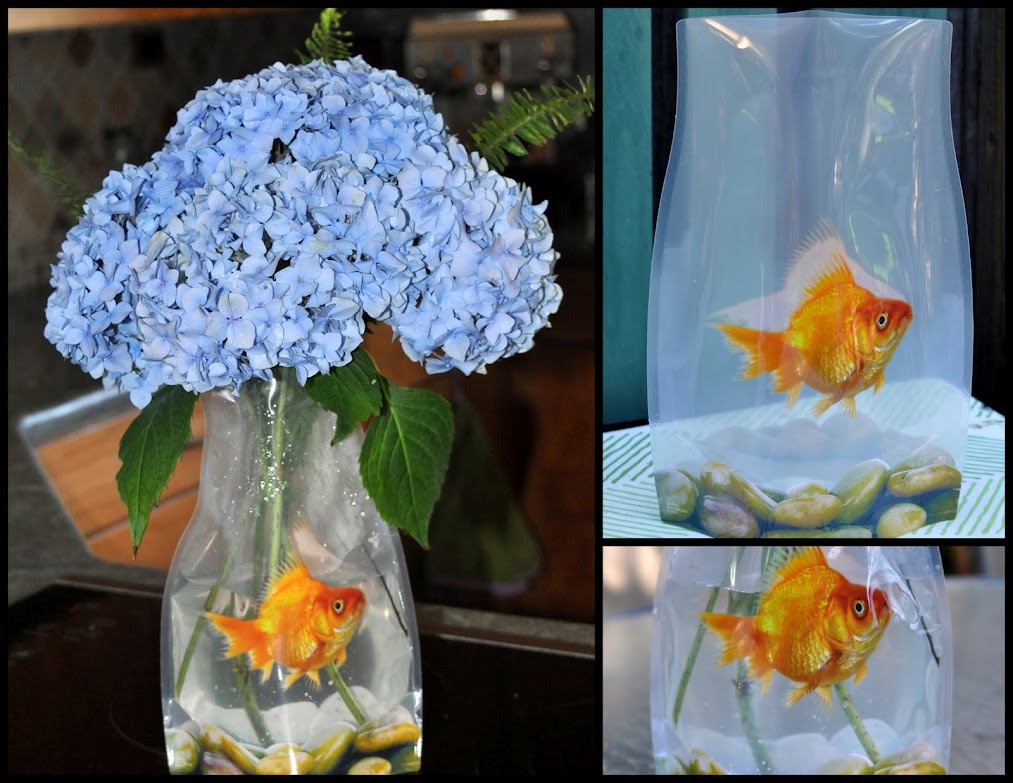 I’ve been saving small bottles and jars to use as flower vessels as well.  For some reason the squared off jars (from spices and sauces) really appeal to me.  When my husband brings me a mixed bouquet, they start out in one large vase.  As the blooms dry out (the roses are always the first to go), I toss the spent flowers, and consolidate what’s left into small jars.  I get a lot of mileage from one bunch. 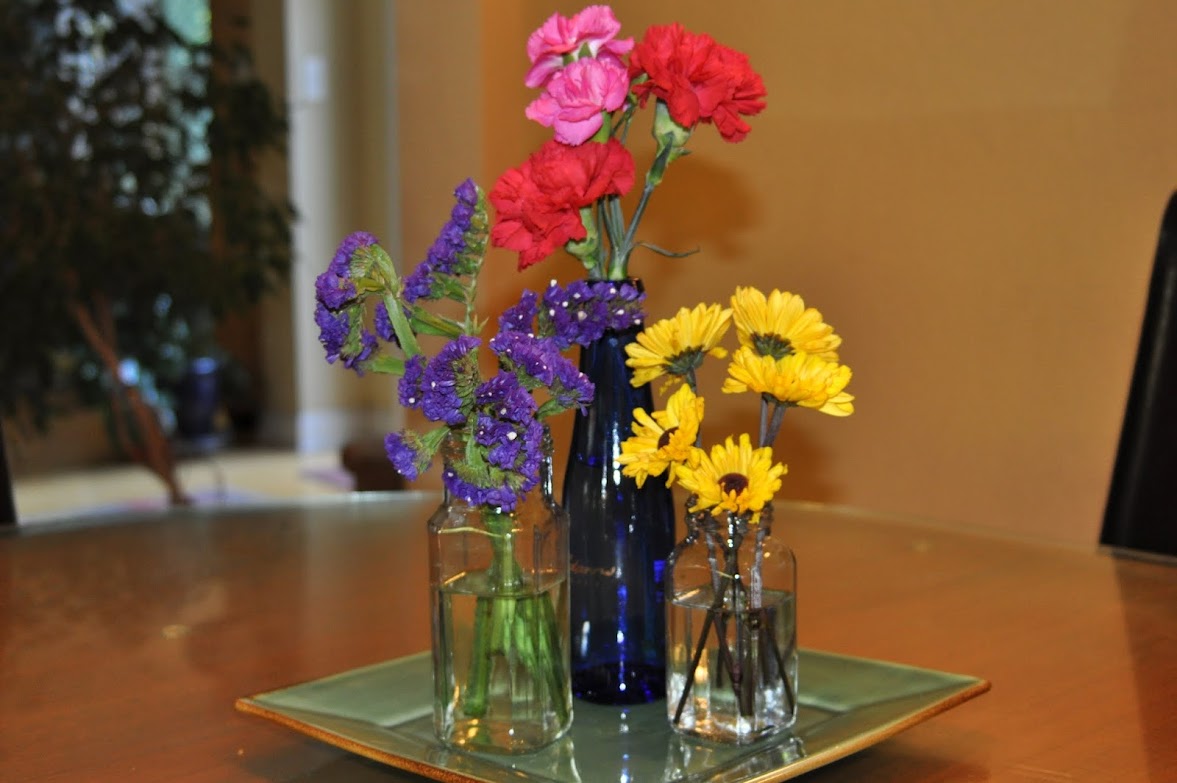 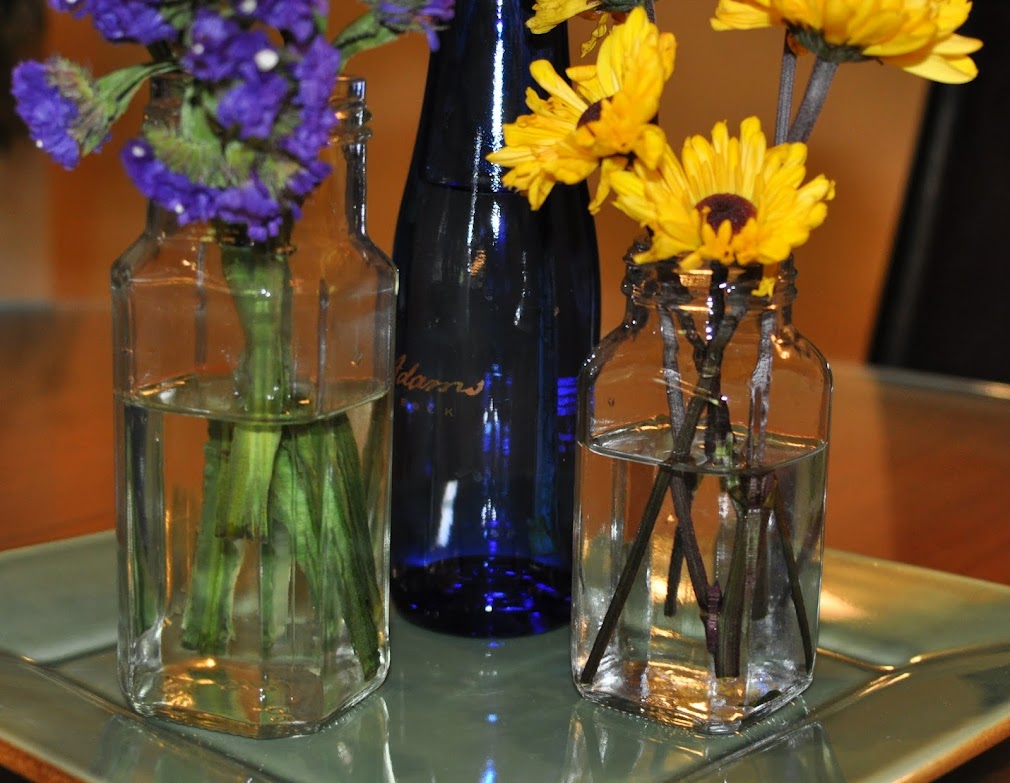