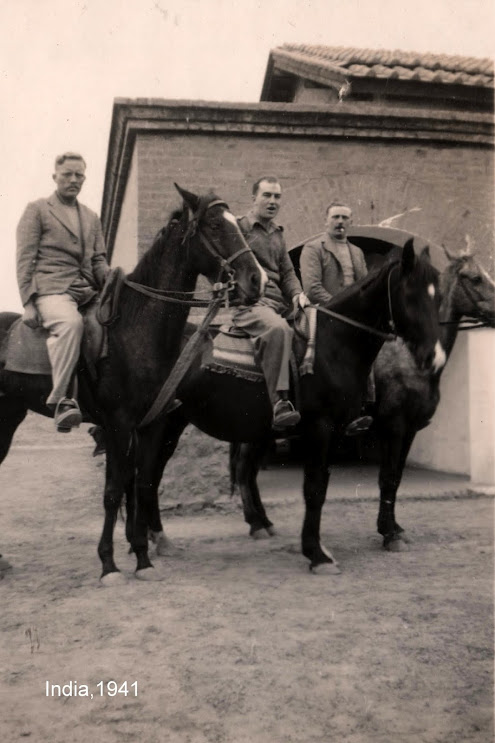 My father traversed an interesting path, one of travel, adventure and creativity. Born in England, he studied botany and horticultural science at Wimbledon Technical College. He worked as a student gardener at the John Innes Horticultural Institution in London.

After completing his courses, he moved to India to work on a tea plantation around 1937.  He remained in India during the second world war serving as a translator.

Lucky for me his hobbies included photography and the careful assembly of albums, like the one pictured below.  I remain fascinated all these years later of his time in India and his work planting and propagating tea in the Darjeeling region. 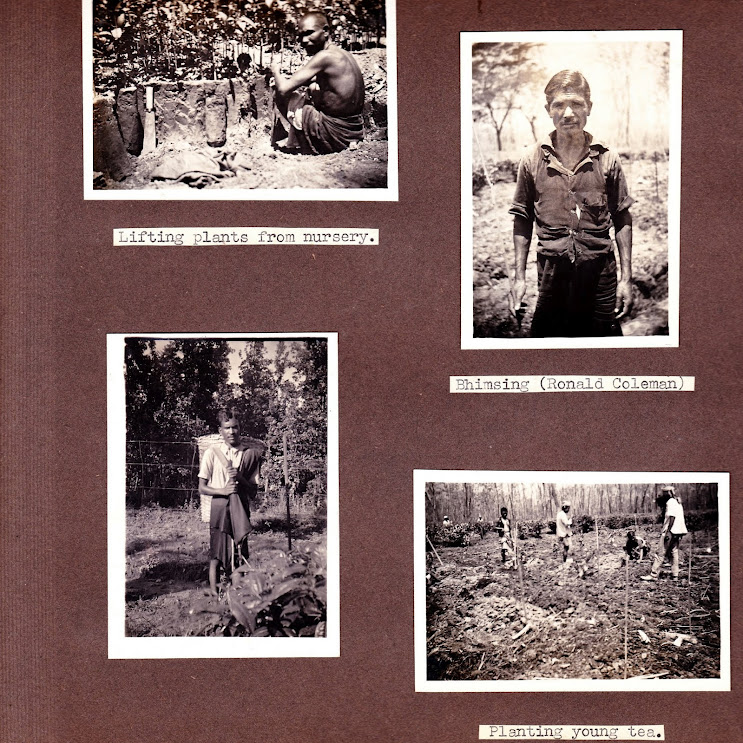 Photos from my Father's Album 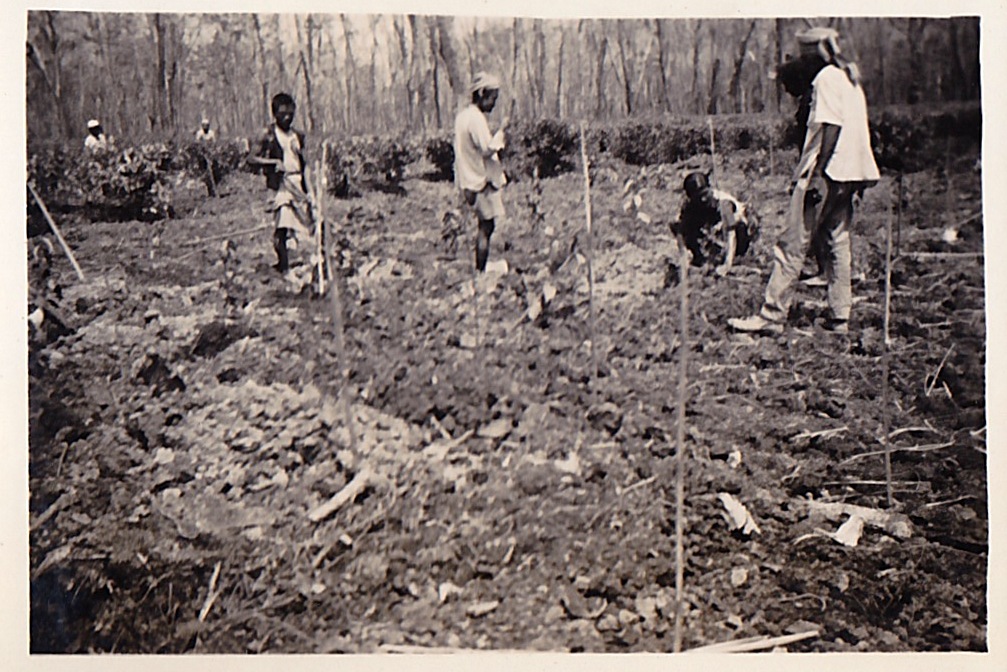 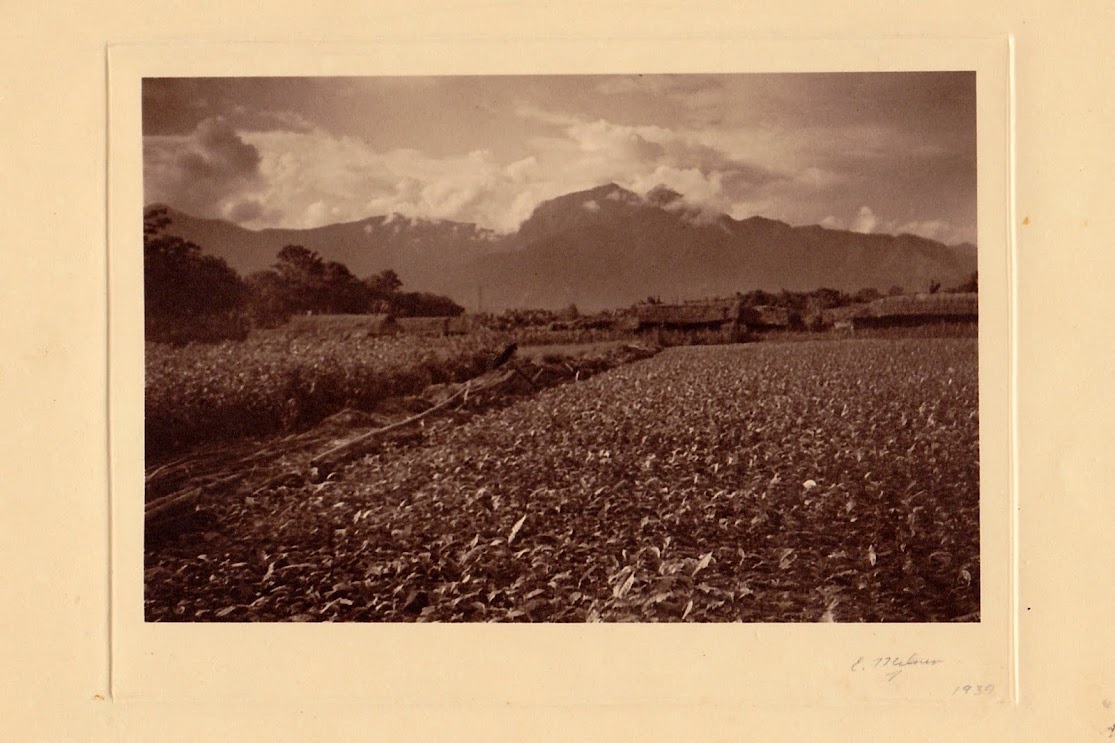 13 thoughts on “Eric Milner: Tea from the Past”