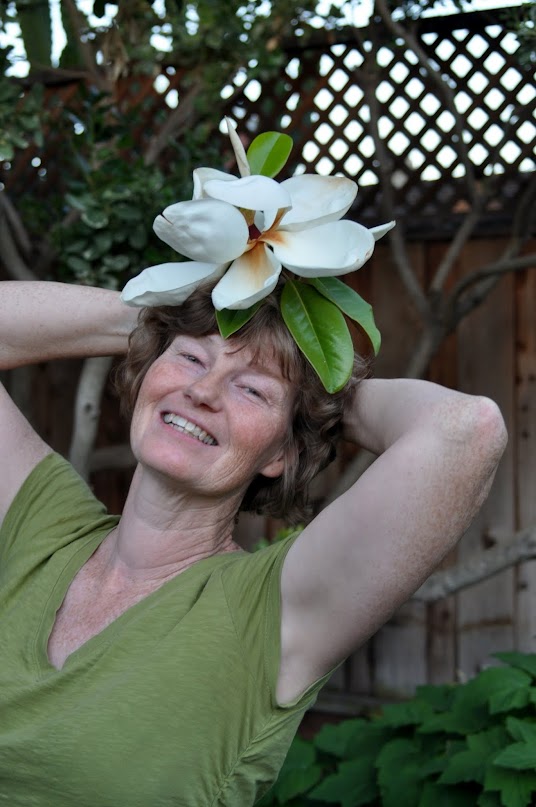 I like to get silly from time to time, and what better place to do that than my garden. A couple of years ago, I put a Magnolia ‘tepal’ on my noise and had my son snap a couple of pictures. When I started Gardening Nirvana I picked that photo for my Gravatar. The photo embodied my love of gardening, the beauty of the fuchsias behind me and the silliness of wearing a flowering appendage on my nose. These were qualities I also wanted to embody in my blog. Unfortunately, that photo also travels with my organizing blog.  I was recently referred by a client whose friend saw the photo and voiced alarm that something was seriously wrong with my nose.  I got quite the chuckle out of that, but have since replaced it with a more professional photo.

Today I learned a few things about Magnolias from a Wikipedia entry, excerpted below.  My English teachers would be proud to see me correctly using my new terminology in a sentence.  If you need me, I’ll be dancing on the lawn, casting tepals to the wind. 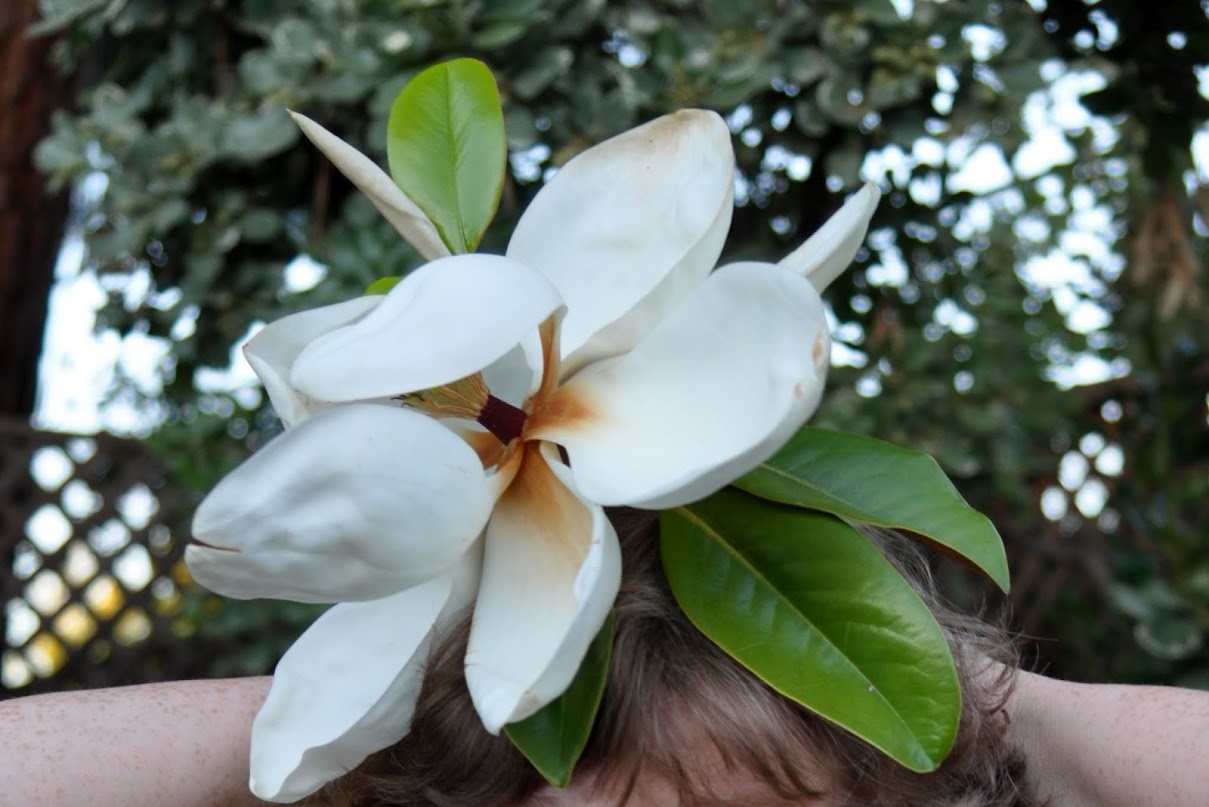 Magnolia is a large genus of about 210 flowering plant species in the subfamily Magnolioideae of the family Magnoliaceae. It is named after French botanist Pierre Magnol.

Magnolia is an ancient genus. Having evolved before bees appeared, the flowers developed to encourage pollination by beetles. To avoid damage from pollinating beetles, the carpels of Magnolia flowers are extremely tough. Fossilized specimens of Magnolia acuminata have been found dating to 20 million years ago, and of plants identifiably belonging to the Magnoliaceae dating to 95 million years ago. Another primitive aspect of Magnolias is their lack of distinct sepals or petals: Magnolias possess undifferentiated flower parts for which the term “tepals” was coined. – Wikipedia 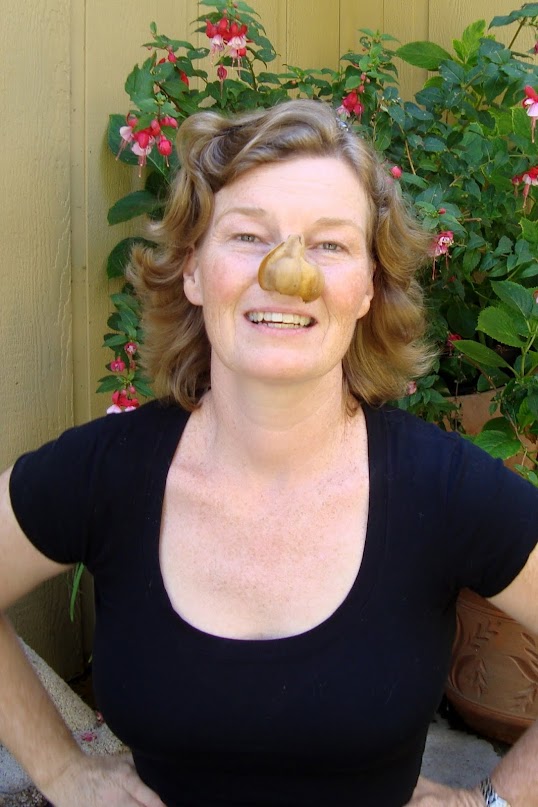 10 thoughts on “Having Fun with the Magnoliaceae”