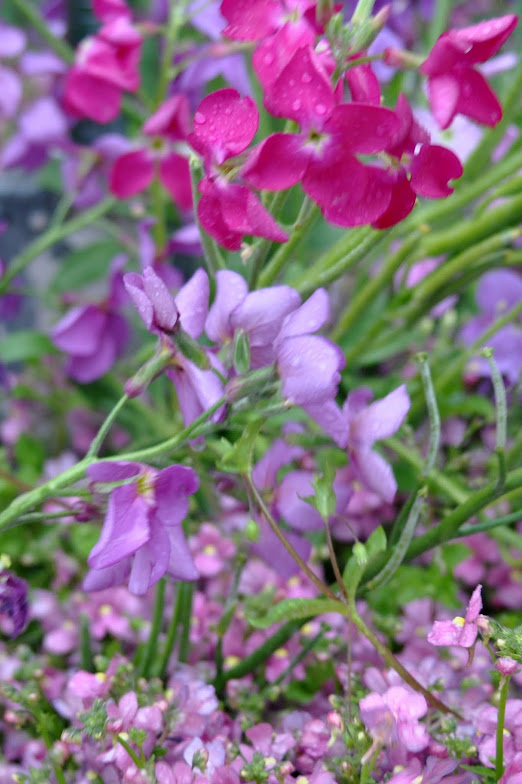 Multiple Sclerosis is a cruel disease.  It can knock you to your knees in the prime of your life, robbing you of energy, activity, appetite and independence.  My younger sister was diagnosed with MS over a decade ago.  She continues to fight it.  She drives herself to the Y each day for a 15 minute swim to reduce the fatigue and the joint stiffness that are a part of her daily life.  She commutes to Palo Alto and puts in an eight-hour day in a contract position at the VA call center.  A college graduate with over 30 years of work experience, she’s struggled to find full-time employment for over three years.  My sister is grateful for the temporary position, hard-won through Project Hired but the benefits are meager.  When you have a chronic illness, doctors visits are more common.  She avoids going if she can.  Her illness is untreatable, progressive and unrelenting.

She caught a cold this week, something that would make most of us cranky. On Monday, she lost her balance and fell.  She drove to work anyway. When she lost her voice, they took her off the phones and gave her a project to do. She made it to Thursday. Late that day, her body said enough: she couldn’t see the computer, so clocked out an hour early and headed home.  Suddenly overcome with dizziness, she wisely pulled off the road.  She called a co-worker who came but said she “couldn’t take her to the hospital!”  Her second call was to her supervisor who told her to call 911.  If she had called me I would have been there, but I didn’t hear from her until after the paramedics admitted her to the ER.  I understand that she wasn’t thinking clearly, but felt so helpless hearing from her after the fact.

The common cold activated the worst of her MS symptoms.  She can’t walk, can barely lift herself from chair to motorized scooter and is too afraid to take a shower.  I drove her to the Y today so she could shower safely in an accessible shower stall.  She was grateful.  I did a little shopping for her, picked up a prescription and did some errands at her home.  I know the little things help but what I really want to do is make it all go away.  I want her to walk again.  I want her to take spin classes, to go shopping and to wear the fun shoes that she loves.  I want her to have days where she doesn’t think about her health every single waking minute.   If it’s not asking too much, I want a cure for MS.

Today’s blog is in honor of my younger sister, and to others fighting this difficult disease.  My hat is off to you. =^..^= 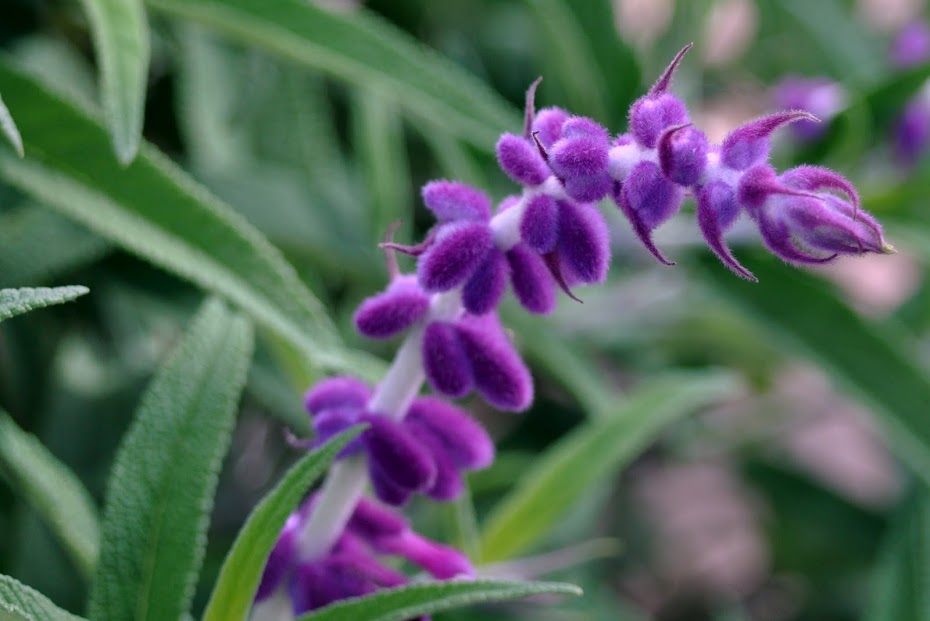 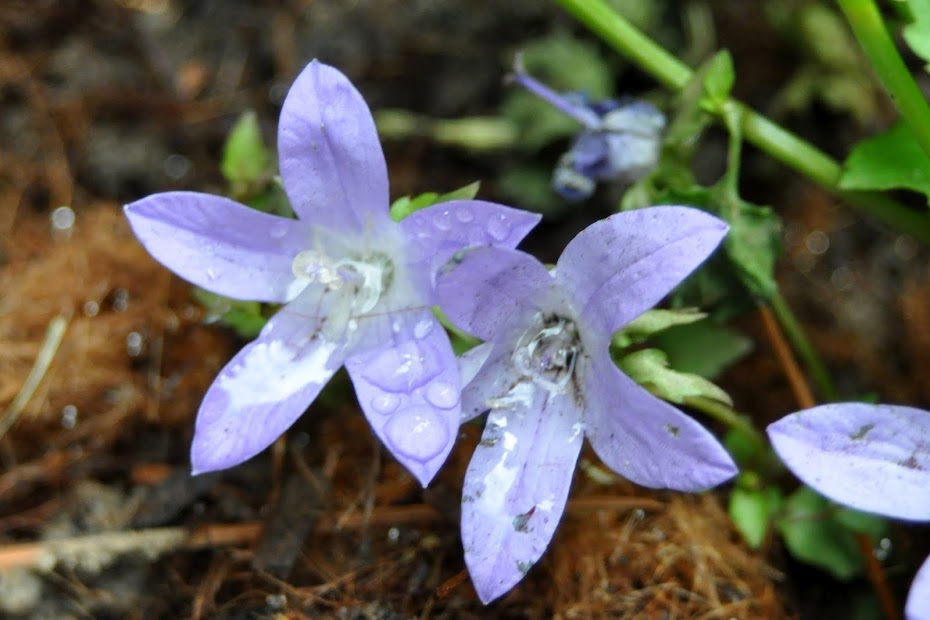 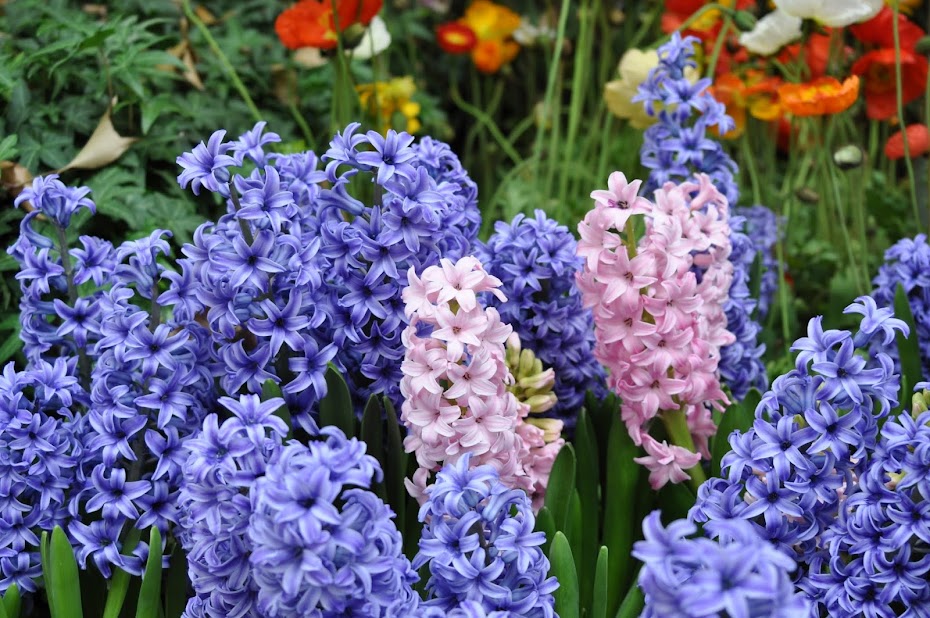 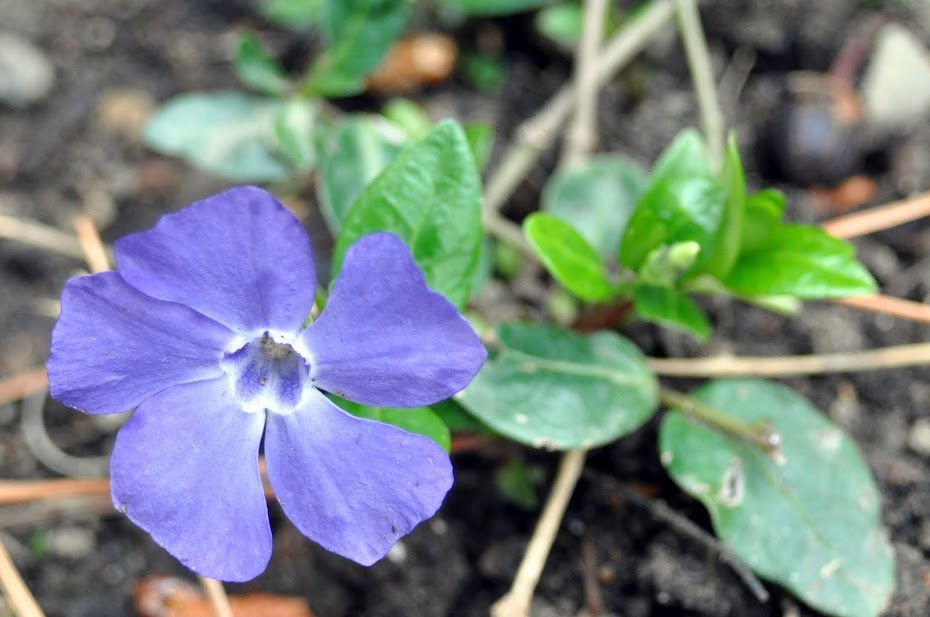 Types of MS: My sister has Primary Progressive Multiple Sclerosis (no remissions from the onset)

Wiki List-MS Organizations around the world

11 thoughts on “Passionate about Purple: For Sharon”