My sister forwarded the following story. It made me smile.

An older gentleman living alone in New Jersey looked forward to planting his annual tomato garden, but it was very difficult work. The ground was simply too hard. His only son Vincent would usually help him but he was in prison. The old man wrote a letter to his son describing his predicament.

It looks like I won’t be able to plant my tomato garden this year. I’m just getting too old to be digging up a garden plot. I know if you were here my troubles would be over. I know you would be happy to dig it for me, like in the old days. I’m feeling a little sad. I hope you are well. 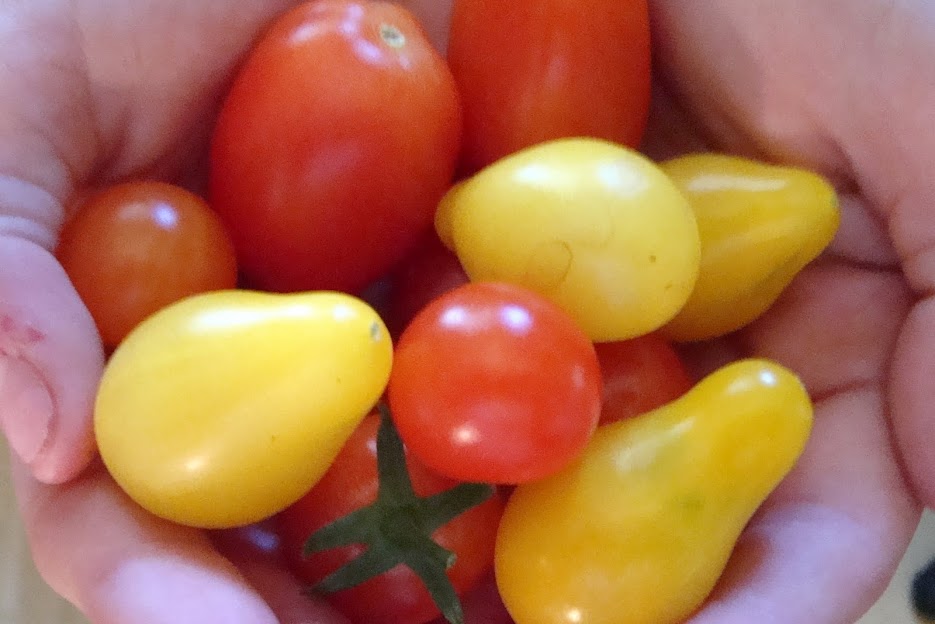 A Handful of Goodness

A few days later he received a letter from his son.

Don’t dig up that garden. That’s where the bodies are buried.

At 4 a.m. the next morning, FBI agents and local police arrived and dug up the entire area without finding any bodies. They apologized to the old man and left. That same day the old man received another letter from his son.

Go ahead and plant the tomatoes now. That’s the best I could do under the circumstances.

“A world without tomatoes is like a string quartet without violins.” – Laurie Colwin